Pointers To Look For When Hiring Property Sourcing In Leicester

Finding the right property to invest in does require not only a significant amount of money but also lots and lots of time.

Regardless of whether you’re a busy professional with little to no time for other agendas or a soon-to-be new homeowner with little experience in real estate, time can be the enemy.

But along with that comes the endless tasks needed to be done when purchasing a property.

In your search for your new investment or soon-to-be home, you may have encountered the term property sourcing.

Good for you if you’re already familiar with what is it and how it works— but if not, then you don’t have to worry because we’ve got all the basic pointers covered on what makes hiring a property sourcing specialist one of the most important steps in real estate investments. 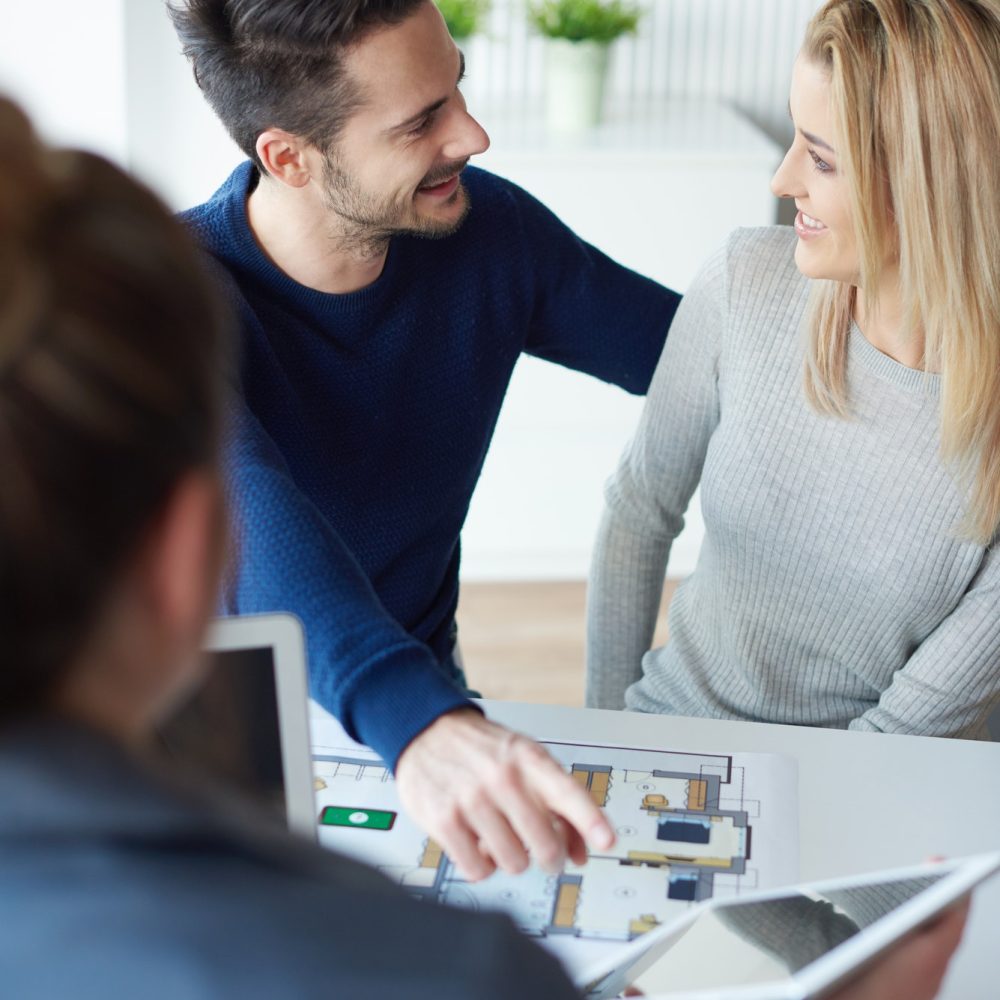 A property source can also be versed in different locations or caters to a specific one.

If you’re unsure which is the best location for you, you might want to go for an agent specialising in a wider area.

On the other hand, a specialist focusing on a specific location is best suited for when you’ve already decided on an area and would like to get local knowledge from.

Either way, a property sourcing specialist is truly helpful in narrowing down your options, and in an industry as wide and diverse as real estate, a helping half can make your life easier.

Property sourcing is the practice of scouting, analysing and putting together deals for an investor or property buyer.

A property sourcing service is either an agent or a company providing services related to sourcing properties for a specific client.

It can also be that an agent already has properties on his bench and is only waiting for prospects to sell the properties to.

Property sourcing works two ways: either a one-time transaction wherein the agent will endorse a property to the buyer. Then the buyer will assume the rest of the transaction; or the agent can make a deal the right fit for the buyer including sourcing the property up until signing the contract or possibly even beyond that depending on the services the company offers. 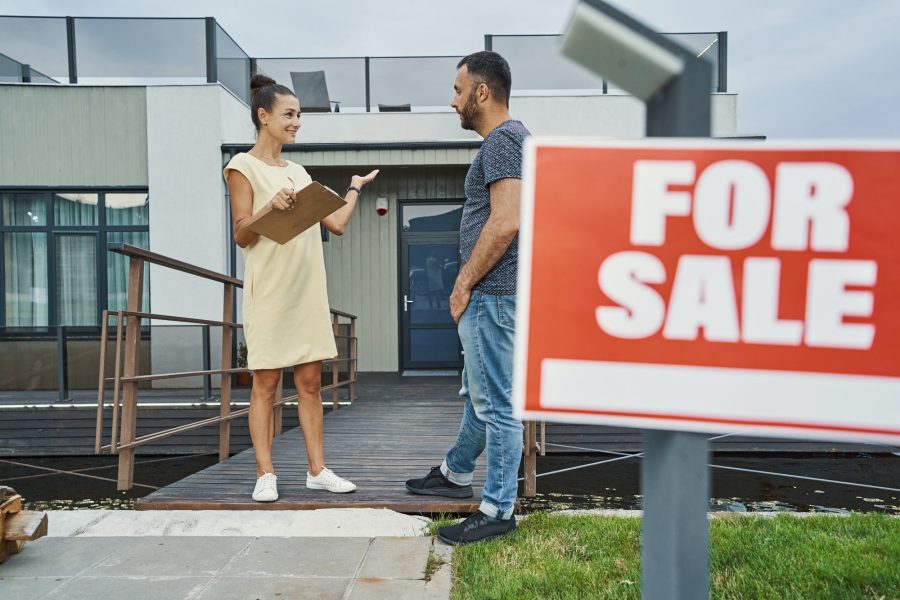 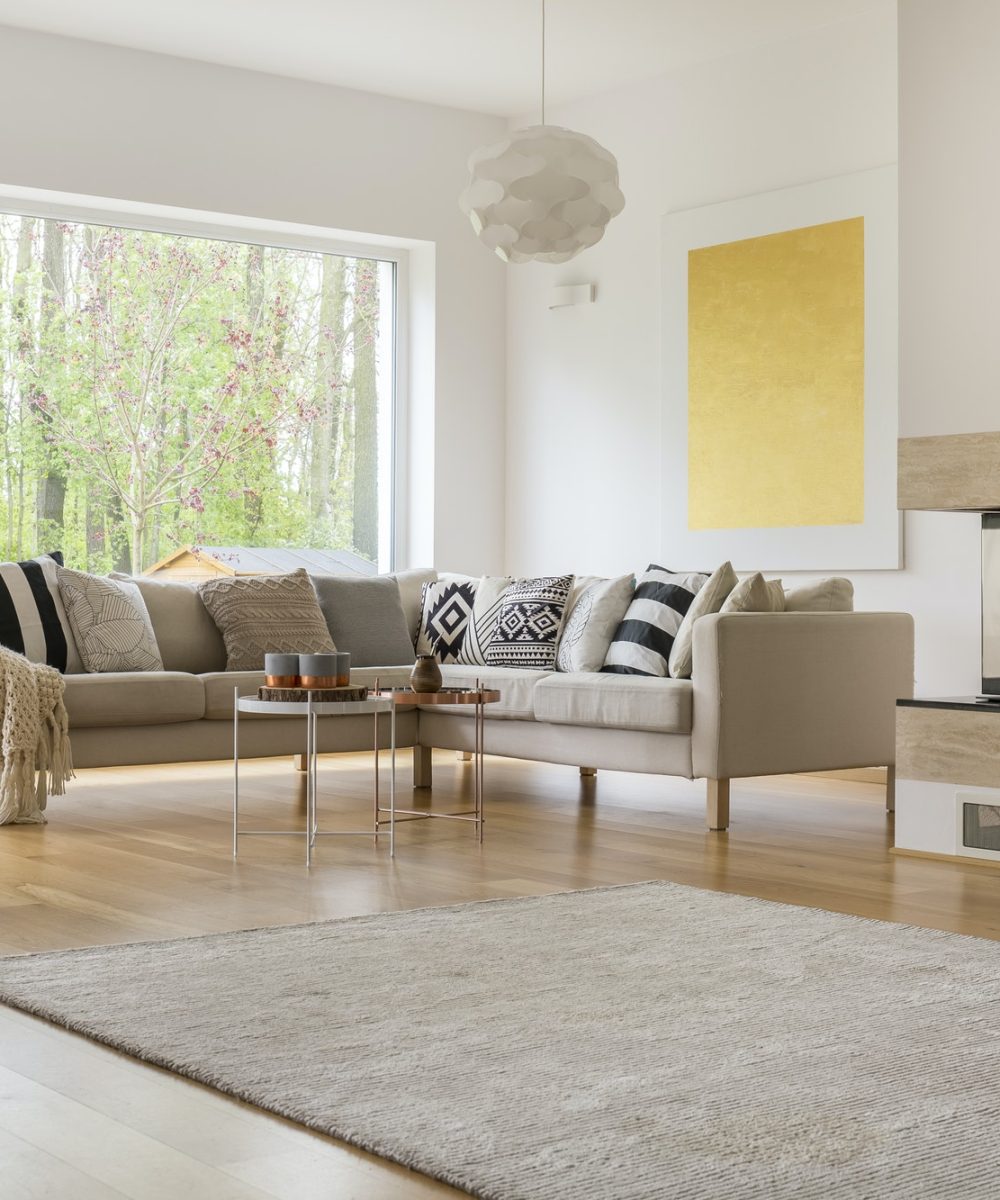 Why Is Leicester A Good Place To Invest In?

Leicester is a very historical city in the East Midlands of England.

If you want a bite of their rich history, you could go on a tour and visit King Richard III Visitor Centre, The Leicester Cathedral, or the Ruins of The Leicester Castle.

If you’re up for a more adventurous trip, you can head to the National Space Centre or walk along Bradgate Park.

Leicester is not lacking in terms of attractions, which makes it well-loved by tourists worldwide.

The metropolitan area of Leicester will have a population of nearly 600,000 in 2021. It is also a boiling point of diverse culture with no majority of ethnicity as most of the population are of White British and Indian descent.

Famous for footwear manufacturers, Leicester is seeing a huge demand in housing and rental despite property values going up in the past years.

It is even projected to go even higher five years from now, so better to start on that investment as early as today to secure a property at a reasonable price.

Why Property Sourcing In Leicester Is Beneficial

Property sourcing agents are known for their critical networking with qualified persons and businesses, making them cost-effective.

As an added benefit, their local knowledge puts you at an advantage because they can locate the property for you before it goes on the market.

They'll be aware of both planned and ongoing advancements. They'll also have firsthand knowledge of emerging neighbourhoods, which can be discerned by tiny indicators such as trendy locations and go-to places.

For foreign investors looking to buy in Leicester, property sourcing agents can also be of significant help as they lessen possible communication barriers during the transaction.

Protect you from scams

Scammers are notorious everywhere, especially in real estate, as they have a knick in determining who’s a newcomer and are easily swayed. Avoid this horrible possibility by making sure that you source your properties from a professional.

Investors turn to source agents to ensure they always have first access to the most significant properties for their budget and desired location.

Your eyes and ears

In most cases, they can even be your feet!

The pandemic has seen a transition from personal remote viewing, so they can arrange for remote viewing on your behalf if you're still hesitant about going out.

A property sourcing agent can do all the required work in your place, that's another thing off your plate!

You must select a skilled and reputable property consultant to assist you in locating the ideal investment property. So, before you sign anything or release any sum of money, make sure that you are fully confident with the team you have selected to work with you.

Don’t skip doing your research (the only one you’ll be doing if you hire us because we’ll take care of the rest!) and get to know the company you want to work on your property.

While most professionals seeking to discover investors’ property possibilities are serious and competent, there is always (I can’t emphasise this enough!) a few who would do anything and everything to take advantage of someone.

From bad offers or just downright scamming– those are the people you want to avoid as they will ruin what you got started on and might also impart a wrong impression towards the real estate industry.

How do you source properties for investments?

An excellent method to do this is by hiring property sourcing specialists who will be working on your behalf in finding the best property for you.

These professionals have all the knowledge and expertise needed in guiding you to make the best decisions for your property.

How do sourcing agents find properties?

Property scouts are typically aware of the most fantastic offers in the targeted area. Investors are influenced by their expert opinions and knowledge.

They are aware of current market prices and the benefits and drawbacks of investing in that particular area.

How much should I expect to pay in a property source deal?

Most property sourcing costs range from £1,000 to £5,000, depending on the specifics of the transaction, such as the location and value of the property.

Another factor taken into consideration is the professional’s level of expertise and specific tasks that will be worked on.

Is working for a property sourcer my best option?

It is highly recommended to work with a property sourcer as they provide very expert opinions and amazing deals that you might not be able to find on your own.

If you’re looking to be involved in the whole transaction, don’t worry because you can be! Hiring a professional gives you an added level of support and guidance.

Our immense knowledge in property sourcing, significantly Below Market Value properties, sets us apart from competitors. This, along with our dedicated service, incredible offers, and an excellent set of individuals working with you, is what’s in store for you when you choose us.

We are always ready to answer any of your questions, so why not book a call with us today?