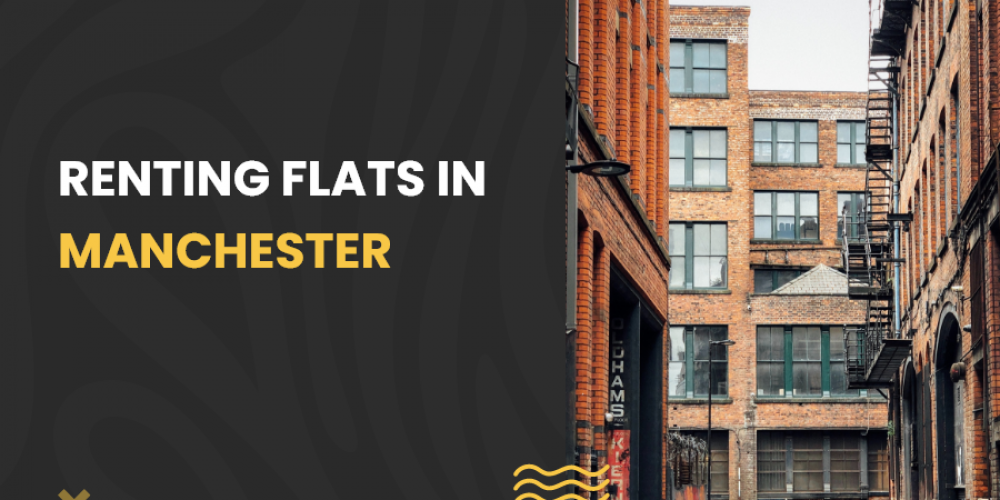 A guide to renting flats in Manchester 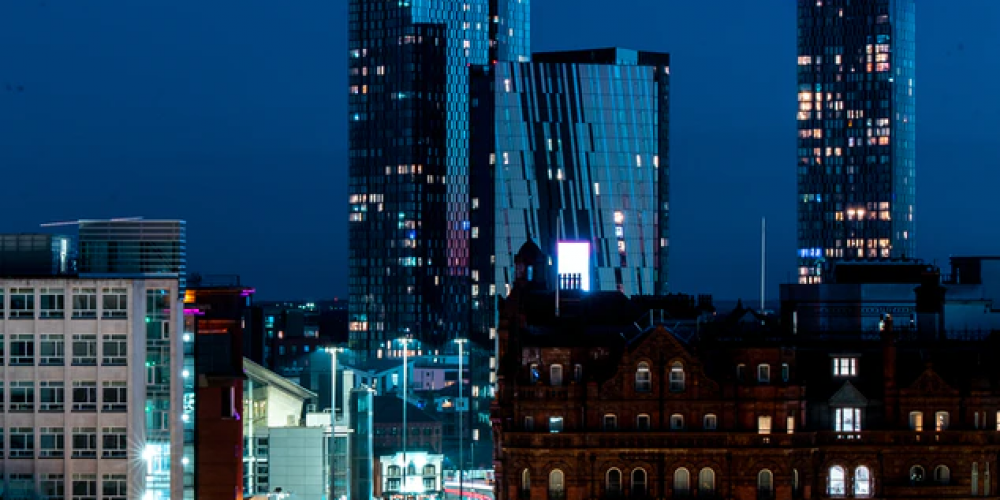 With properties in the UK getting more and more expensive, Renting a house or flat is becoming more popular. The deposits needed for houses are increasing, and not many people have tens of thousands of pounds stored away.

Currently, around 20% of people living in the UK are renting their house. Even if you’re renting a flat, it’s best if you pick something that you love because you’ll probably be staying in that flat for a very long time.

Manchester is a city with lots of flats on offer. There are various types of flats with different qualities to fit anyone’s needs. There are also many other benefits to living in Manchester that you will come to discover when you move into your new flat.

But the rental market can be challenging. The cost of renting houses is also rising across the UK, including in Manchester. To make sure you’re getting the best value for your money, you need to know the average rent costs of the city.

To help you out, we’ve put together some of the prices of different types of flats and more information about renting in Manchester.

Why should you rent a flat in Manchester?

Although Manchester is already massive, it’s still a growing city. New sites and infrastructure developments are being built across the city to make it a better place.

The city is always active, and you will find different things to do every day. Manchester is a city of culture and with that comes lots of different festivals and events to celebrate this culture.

The range of different shops and restaurants also celebrates the diversity and multicultural aspects of Manchester.

A more practical benefit to renting a flat in Manchester is that you can live closer to the center of the city. There will be lots of flats available in central buildings which means you can save on transport costs.

Transport around the city is exceptional. With a public transport system of trams, trains, and buses, you have many different options to get around the city. The system is very reliable, so you will rarely find yourself stranded with a long wait for the next service.

Transport to the outside of the UK is also excellent. With two major train stations, you can find high-speed trains to take you to other major cities in the UK. Good transport links make it possible to commute comfortably to work while renting in Manchester.

Cost of renting a flat in Manchester

Although rent costs in Manchester are rising, they are still relatively cheap compared to other cities in the UK. When renting a flat, your two main costs to prepare for are the monthly rent payment and the deposit and the start of your contract.

The rent deposit is only a one-time payment and will be 4-5 weeks worth of rent.

Manchester has more extensive flats on offer for people living in bigger families. For a three-bedroom flat in the centre of Manchester, the average rent is around £1,360. Outside of the centre, it is around £890.

There are other areas in Manchester with much lower rent costs. For example, renting a one-bedroom flat in Wigan is around £440 a month while renting a three-bedroom flat is only around £570 a month.

Renting in a flat as a student

Manchester has a high student population because of the five universities in the area. So it’s likely you will be looking to rent a flat in Manchester as a student.

As a student, you’ll probably be looking for cheaper accommodation. Some cheaper areas may be very far away from your university. You don’t want to be travelling long distances on a daily basis.

You can also find flats that you can rent as a group with roommates. These options can give you cheaper rent costs and also a flat in a nicer area. 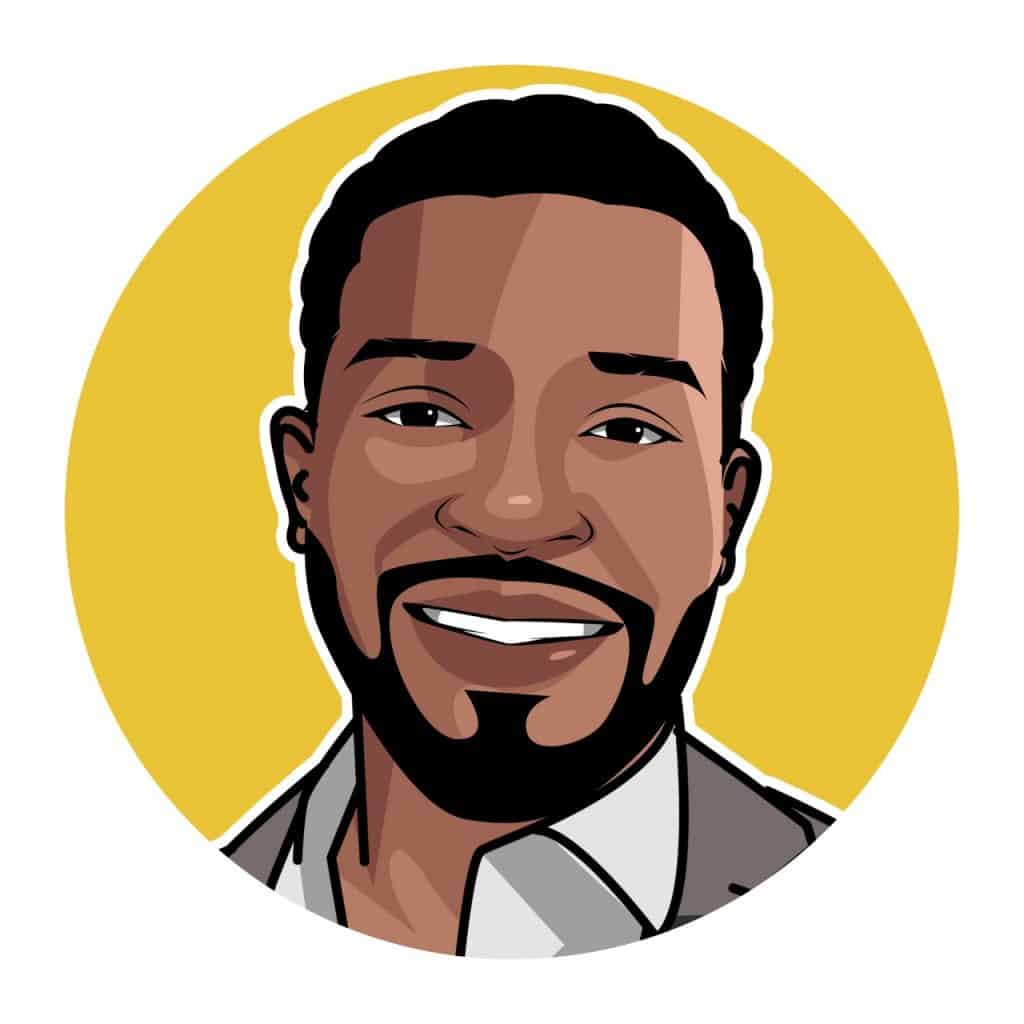 I am currently an aspiring social media manager and content writer. But I’m looking to add to this list and grow my experience and skillset.