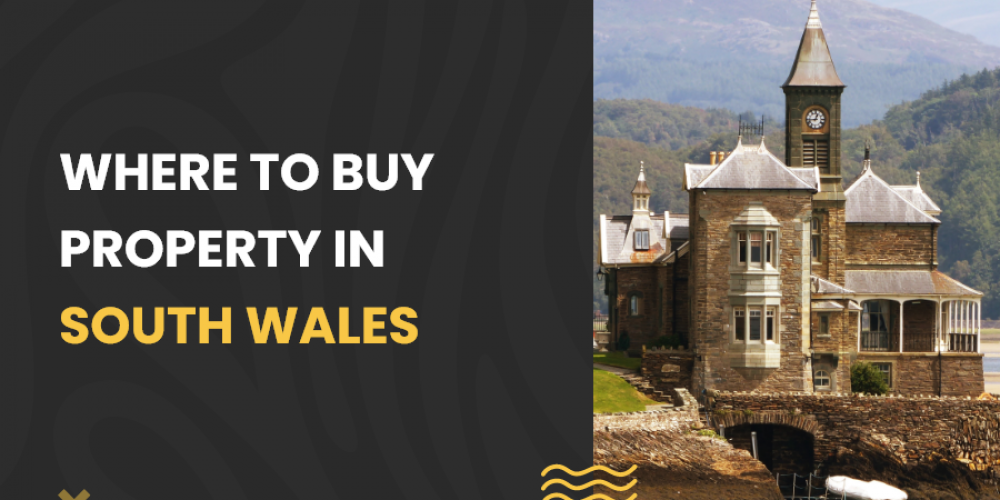 Where To Buy Property In South Wales 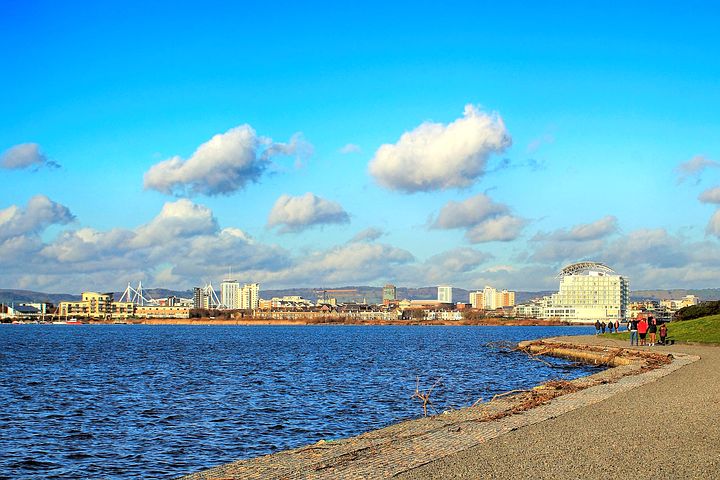 Just to the east of England, Wales is a country of such natural and cultural abundance. From the famous Arthurian legends to a variety of sceneries ranging from coastal to glacial lakes and mountains, Wales in the last few years is gaining attention for those wanting a change in the pace of life. The region of South Wales, in particular, is growing in the latest property trends, as one can choose from city, suburban, student and holiday properties. Buying property in South Wales is big for real estate prospects. With the cheapest buy-to-lets in all of the UK, the Welsh Government’s various regeneration schemes aimed at helping the property industry and being home to the University of Cardiff and Swansea University, it’s no wonder why this region is worth looking forward to as a lucrative property market.

Property Opportunities In South Wales, And Why It’s Only Getting Better 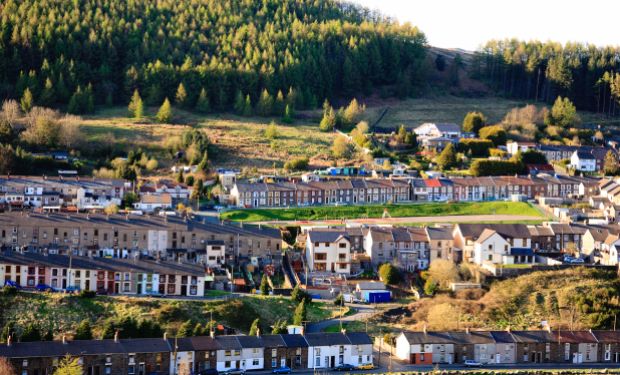 Due to the lockdowns, many local and non-local buyers began considering relocation. Work from home has completely changed the way property is being sought after now, and South Wales is no exception. Not just homes for the nuclear families, but homes for joint families and future income potential are becoming popular prospects. Add that to increased savings during the pandemic and historically low mortgage rates, the increased demand for property has made South Wales a dark horse in real estate trends.

Read on to find out what are the top places for real estate investment in South Wales. 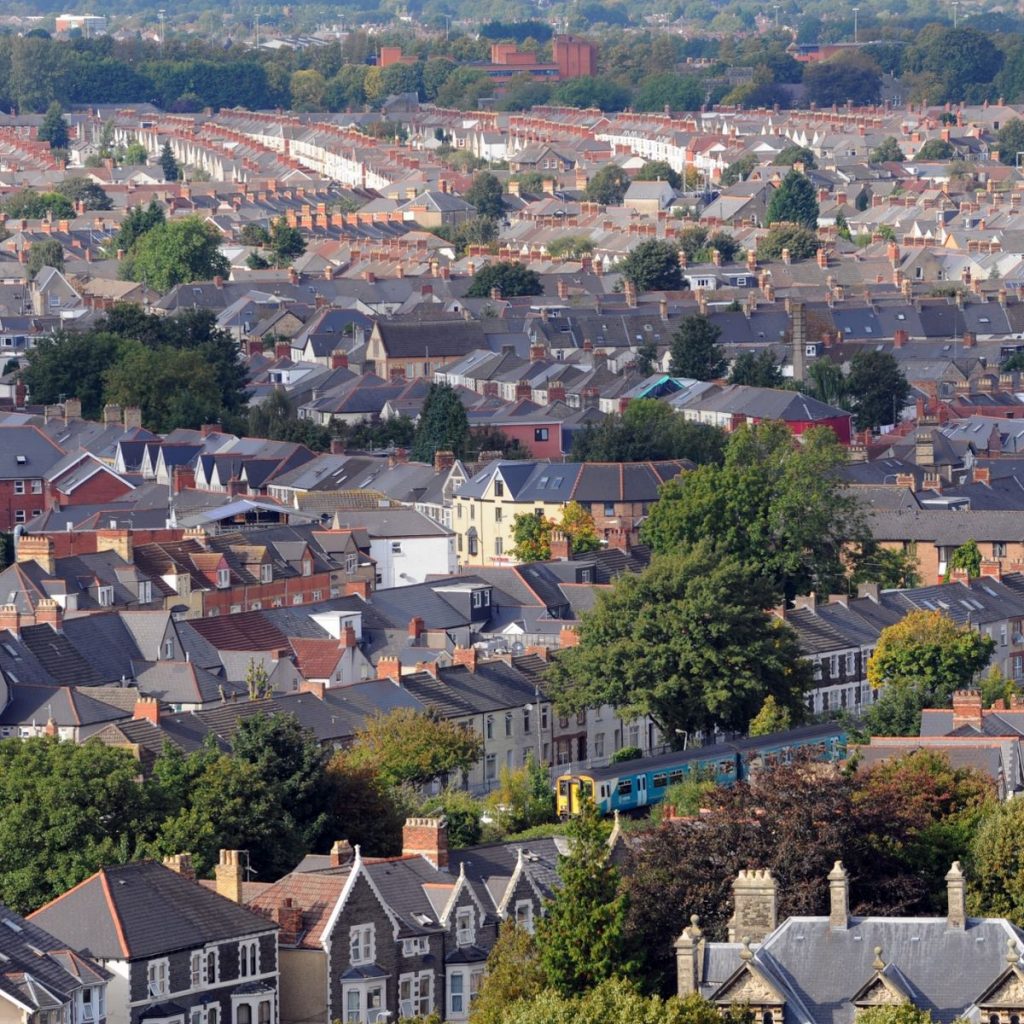 It is estimated that as more and more people move from other parts of Wales to Cardiff, the latter will grow by 20% by 2035. Being Wales’ strongest economy, it will soon become one of the most pricey property options in South Wales, but even then it is possible to find something from £60,000 upwards. Cardiff is also home to one of the top universities in the UK, the University of Cardiff, thus making its student accommodation sector a good market. 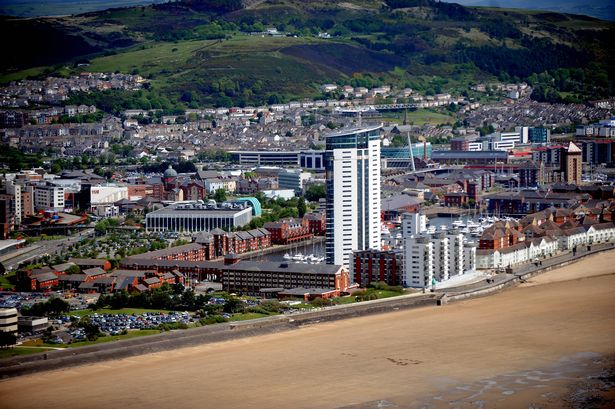 Wales’ second-largest city, Swansea has a booming residential and student property market. Thanks to it being one of the few beachside cities, it is also visited by tons of tourists, thus guaranteeing another kind of accommodation demand. Swansea also has the Gower Area of Outstanding Natural Beauty to its credit, making it a lively mix of both urban and natural attractions. 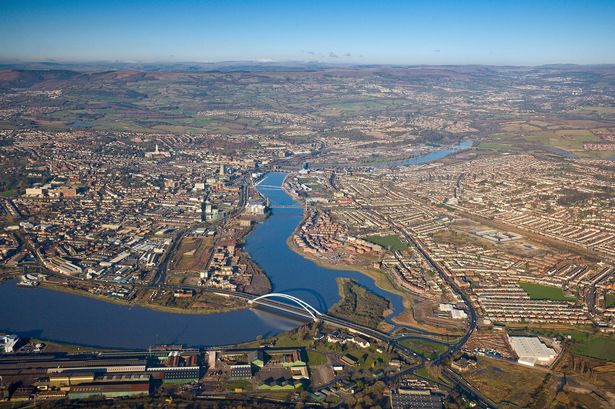 A growing urban prospect for real estate agents, Newport has comparatively low price areas to the rest of the UK. The latest land registry reports however claim that by October 2020, Newport’s house prices had gone up by 37.69%. The third-largest city in Wales, areas like St Julians are highly popular as it has two primary schools in the locality. Another factor contributing to this surge in property prices is the exodus of buyers moving from Bristol to this area, making Newport the fastest-growing housing market in the UK. 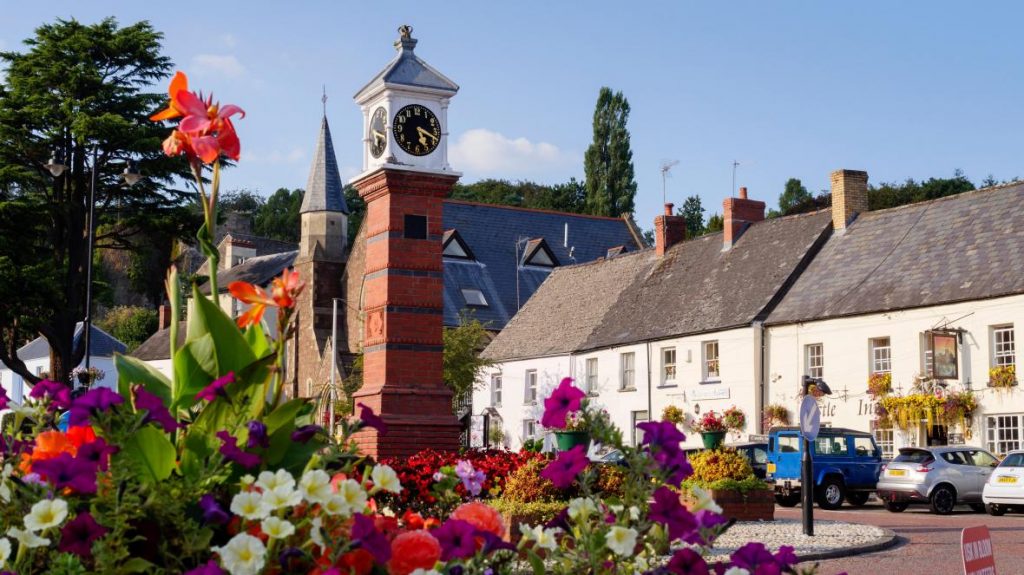 When authorities announced the cancellation of toll levees on the Severn bridges, Monmouthshire immediately became the target of many potential property investors. Since the summer of 2019, average house prices in this city have rapidly grown by 14%.

Areas near the South Wales Valleys, part of which lies in eastern Monmouthshire, are home to former industrial towns and villages which are coming up as great, cheap opportunities for the property. Usk, a lovely romantic town in the region, was recently named as the best place to live in all of Wales, giving an idea of how if the bigger cities don’t appeal to one, the smaller countryside areas are as bright of a prospect.

Having UK average property prices does not prevent South Wales from offering investor yields above 5%, thus being attractive for rental opportunities. With many looking for a window to fresher real estate options, it’s no doubt that South Wales will soon make lightning-fast investors say ‘I told you so’ to those looking at conventional choices. 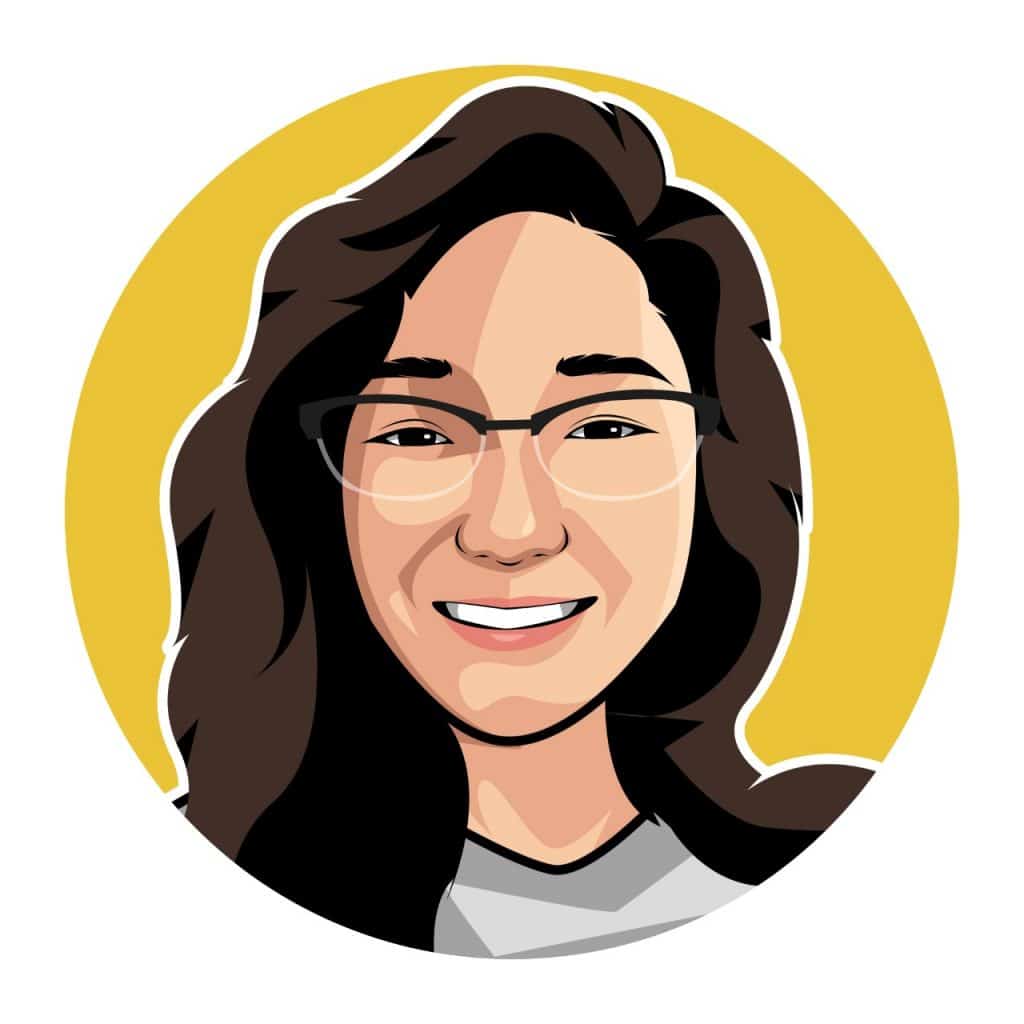 I’m Kunzes and I’m a freelance writer and copy editor based in India. I have an academic background in Literature and Creative Writing. In my free time you’ll catch me reading and reviewing books for my bookstagram and listening to true crime podcasts.