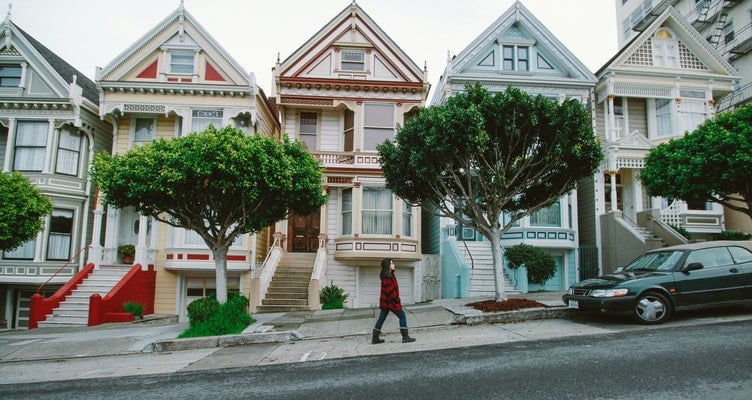 Despite the recent pandemic and the havoc its inflicted, London remains a highly popular property investment hub in 2020.

One of the financial capitals of the world, London’s bustling metropolis of FTSE businesses, tourist attractions and universities secures its spot as a lucrative investment destination.

But without local knowledge of specific regions and reputable developers, investment buyers can easily make critical mistakes that end up draining their resources rather than multiplying them.

This is where property sourcing agents come into play.

A property sourcing agents acts as a middleman between buyers and sellers in investment property transactions. Their job is to draw on insider market and local knowledge to find the best R.O.I-based outcome for their clients – as well as negotiate and handle most of the proceedings.

Before going into detail about why property sourcing agencies are essential in 2020, let’s take a closer look at why London is still a top contender for prime property investments! 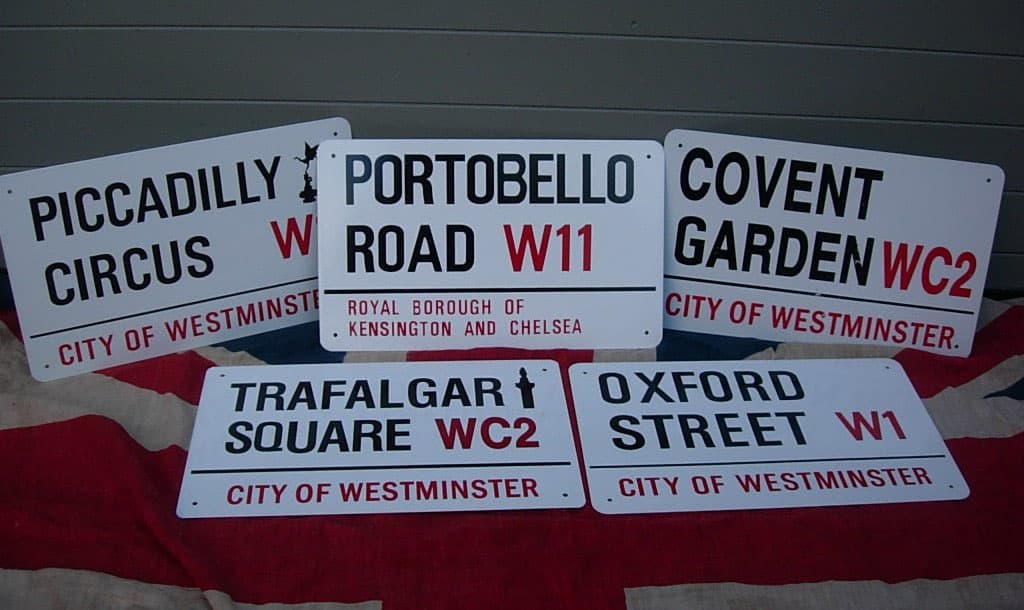 Here are some key reasons why investing in the London property market is a great idea – even in 2020!

Despite a recent exodus of office workers looking for greener pastures due to remote working trends, interest from overseas investors is booming. According to a 2020 report from Bloomberg, upmarket estate agencies have experienced a sharp rise in queries.

The report states that Chestertons has experienced an 80% increase in new client registrations from Hong Kong in 2020. Black Brick Property Solutions and Beauchamp Estates estimate their client bases have grown by an average of 20%.

While this tells us that buyer interest is still going strong, the impact of the pandemic on actual house prices is another important factor to consider.

The London market has battled through Brexit blues to keep value on the rise. According to HM Land Registry data (from March 2020) the average London property was worth approximately £601,562. Flats came in at £429,401, while detached houses sold at around £889, 308.

However, these numbers are pre-Lockdown. A tough six-week period ensued, where sales ground to a halt. The market reopened in June, and the announcement of a stamp duty holiday for properties up to £500,000 continues to aid recovery.

The above-mentioned relief on stamp duty plays a crucial role in the bounceback of the London property market. It’s meant that buyers are more eager than ever to close deals before the holiday expires in March 2021.

This is especially relevant for overseas buyers, as once the tax holiday has ended, they will be liable for stamp duty in addition to the 2% surcharge levied at foreign investors. This means the next six months will see a flurry of buyer activity for the capital.

With its robust job market and famous nightlife, London attracts high volumes of young professionals – making its buy-to-let market one of the strongest in the country.

While R.O.I on rental yields may not always top the national charts, there’s no shortage of demand. This means minimal void periods and regular tenant income.

The Office for National Statistics  tells us that pre-lockdown, the approximate rent in London was around £1,425 per month – more than double the £700 national average!

While these figures may have taken a brief dip, the steady influx of tenant demand is guaranteed to help rent prices bounce back in no time at all.

A September report from Hamptons International shows the London property market still has a strong pulse. It found that most homes sell for a record high of 99% of their initial asking price.

The report also predicts the UK housing market and economy will stabilize and consolidate all gains by the end of 2021 due to the return of higher LTV mortgage offers.

Property Sourcing Agents: Why do you need one?

Knowing how to generate the maximum ROI for your money is often the biggest hurdle potential buyers face. Not only that, but it’s often easy to make decisions based largely on price and location – while neglecting key factors that could damage your yields.

London Property Sourcing Agents come with a wealth of local knowledge under their belts. They’ll have connections, leads and sellers that may otherwise be off-market, giving you exclusive access to lucrative deals. They’ll also handle the majority of the grunt work, and will often have their own expert team of contractors for whatever investment strategy you decide on.

With all the upheaval surrounding the Coronavirus pandemic (travel restrictions, ever-shifting guidelines and market trends), having local, up-to-date knowledge is essential.

Here’s an overview of the benefits of property sourcing agents:

Sounds ideal, right? That’s because it is. Whether you’re an overseas buyer looking to invest in a London property, or a UK-based investor wanting to build a property portfolio, a Sourcing Agency is the safest route to take. 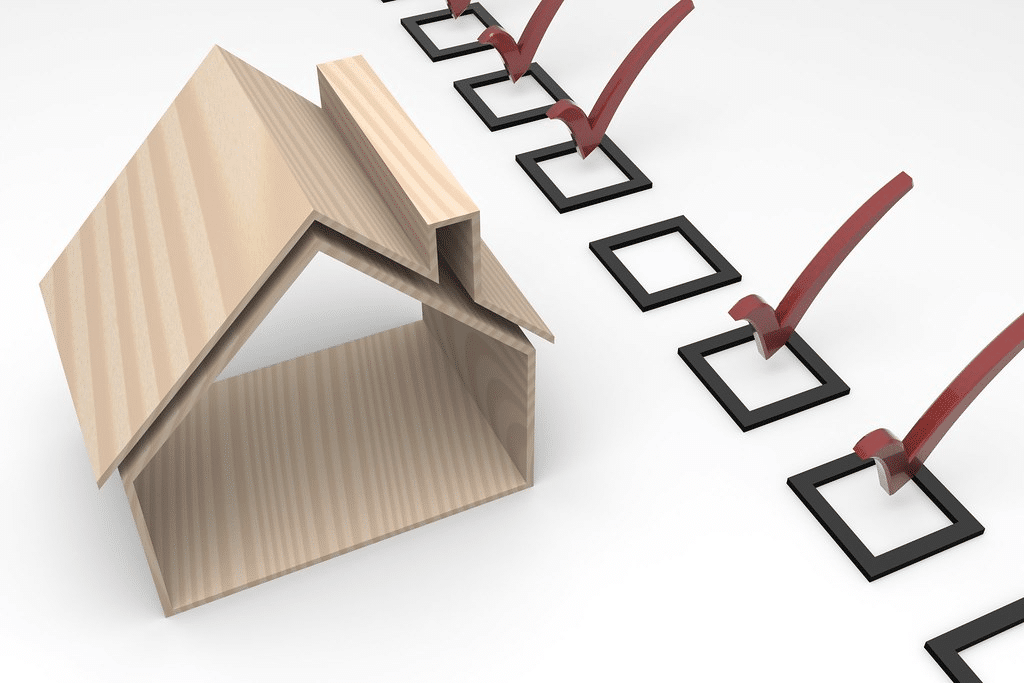 Questions to ask yourself:

When reaching out to a property sourcing agents, here are some things to bear in mind:

Deciding what approach you want to take to investing will help the agency find the best ROI property for you.

Being able to answer these questions is vital so that your chosen sourcing agency can get to work on your behalf as soon as possible. 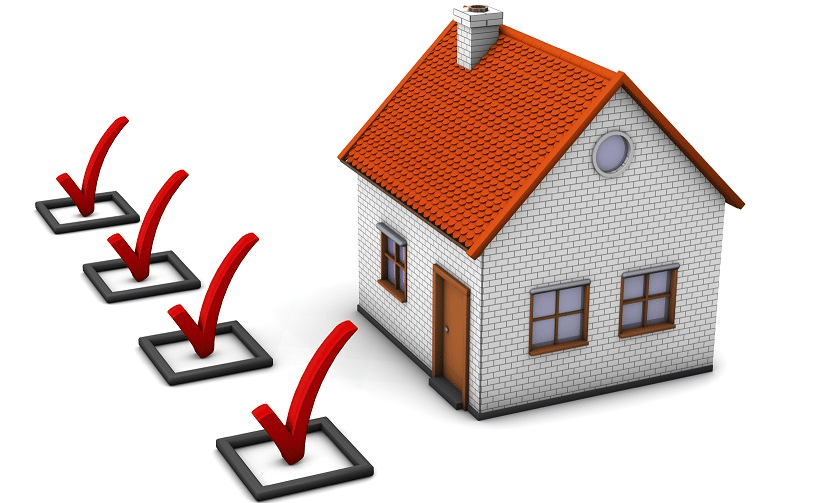 Questions to ask them:

When considering your options, reach out to reputable local sourcing agencies and ask for a consultation. They should be happy to provide one!

Here are some key questions you should ask:

This is far from a comprehensive list, but if you’re about to invest your hard-earned money, you’ll want answers to these questions! 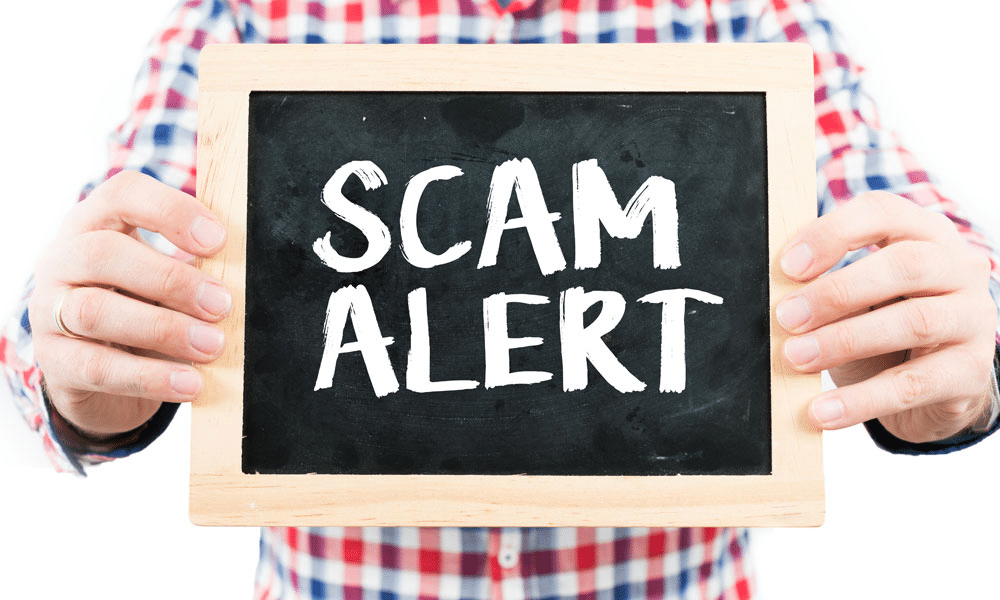 Watch out for scams

Tragically, not every property sourcing agency is as honest as they should be.

Here are some ways you can assess how legitimate a business is:

Some scammers will promise massively-inflated returns in order to appeal to investors.

When you’re quoted a yield, for example on a rental property, don’t just take the agency’s word for it! Instead, conduct your own research into the average local cost of buying or renting a property like the one you’re considering.

If something seems off or the ROI you’re being quoted is much higher than the local average, it’s probably a sign that something’s up (hint: it’s not your investment yields).

Once you’ve found the ideal investment property, it’s normal that you’ll be asked to pay a reservation charge. This can be one lump sum, or installments, depending on the agency’s policy.

Another common scam is when companies (often referred to as Fly-by-nights) set up shop, only to disappear six months later.

These companies will charge customers looking to reserve an investment property abnormally  large deposits. Sady, most of these properties either don’t exist or are not on offer. The agency, however, will convince the client to front the money, then disappear without a trace.

The key to avoiding this scam is knowing how much the average reservation fee should be.

Industry standards dictate that the average reservation fee is typically between £500 to £1,000. Anything significantly higher than should ring alarm bells. There may be a valid reason, but it should make sense when weighed against the other numbers involved in the deal. If it doesn’t, something might be wrong!

This one might seem obvious, but scammers are getting better and better at feigning credibility.

Any agency you are considering should have a solid online presence and be searchable on a variety of platforms (Google, social media, Trustpilot etc). They should also have been around for at least a few years.

Check out reviews from former clients. Ask to visit the location of any advertised developments the company is working with. Look them up in business directories and ensure they are operating legally on all fronts. 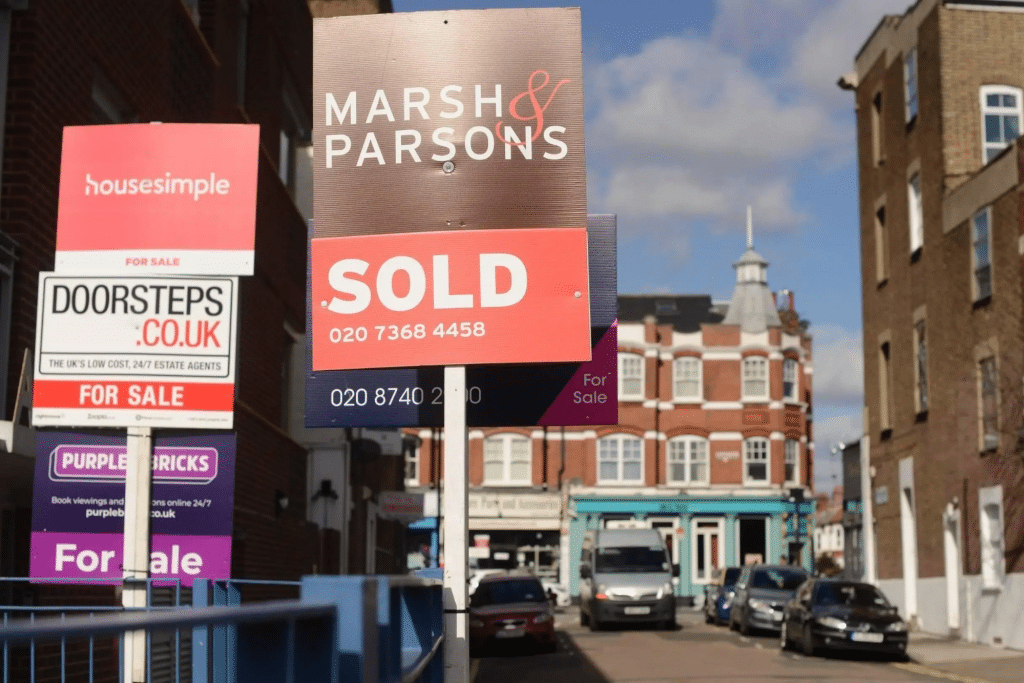 The London property market is still going strong in the face of global upheaval. While it’s true the circumstances surrounding investment are forever fluid, a reliable property sourcing agency will always be a solid service.

If you’re ready to build the investment portfolio of your dreams, avoid the temptation to cut corners and call in the Sourcing cavalry today!

Is London good for investment?

Buying property in London is a good investment because there are low-interest rates and your capital will grow over time.

Can foreigners invest in London?

Property for sale in London is available for foreigners. There are no restrictions or specifiic laws governing in foreign investment.

Is it a good idea to buy a house in London?

Making property investments in London is in general a good idea. Although depending on the market there are better times when to invest in property in London.

Is the UK good for property investment?